The island is situated in the Strait of Sicily, approximately 110km south of Sicily and 90km north of Cap Bon, Tunisia. Its position made it a crucial point in a crossroads of the Mediterranean Sea.

Its life during antiquity underwent important cultural changes. The earliest evidence of settlement dates to the Bronze Age, demonstrated by the extensive remains in the Mursia area, including the Gran Sesi tumuli. Punic occupation of the island began during the seventh century BCE. Its strategic location and excellent harbor had added significance during the Punic Wars. The island, referred to as Cossyra, was briefly taken by the Romans in 255 BCE initially, but retaken in 217 BCE. The Punic and Roman acropoleis are located immediately south of modern Pantelleria Town. 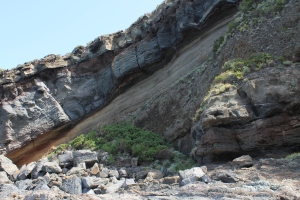 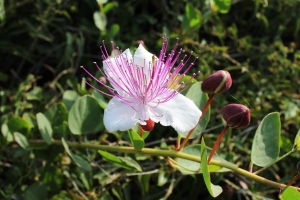 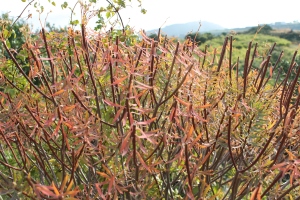 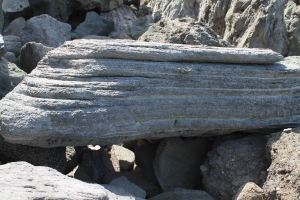 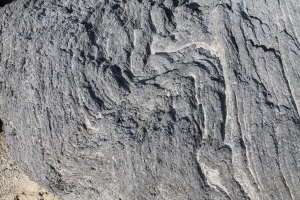 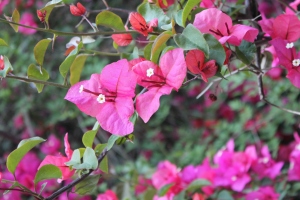